Orgita dolomite is the main raw material of our small stone factory.

The most well-known work made of this stone is located in Tallinn, on the outside of the front gate of Fat Margaret. The author of the coat of arms in the style of flames in 1529 is master Gert Koningk from Munster, who had also worked at oleviste church . As can be seen, over the centuries the stone has successfully defied both the rain that has fallen from the eaves and the frost of winter. 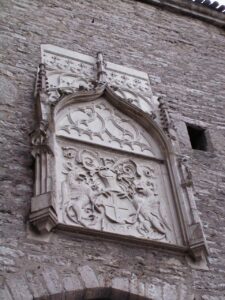 A colorful description of the Orgita dolomite can be found in the feathers of a prolific literate and a provost of Põltsamaa, August Wilhelm Hupel; He bequeathed to posterity valuable descriptions of the economic, geographical, natural and many other conditions of Estonia and Livonia in the 4-volume work "Topographische Nachrichten von Lief- und Ehstland" (1772–1785), where he wrote in a 1777 volume: "The most famous is the stone to be broken in the land of Orgita Manor near Märjamaa in LääneMaa. In addition to the considerable length and width of the broken stone, the layers are also very thick. Inside the ground, the Orgita stone is soft and lets it cut. In the air, the head becomes hard and white. Under the oil paint, as experience shows, the stone lasts a long time. From here it has already been shipped a lot across tallinn's waterway along St. For the new Imperial Palace in St. Petersburg." 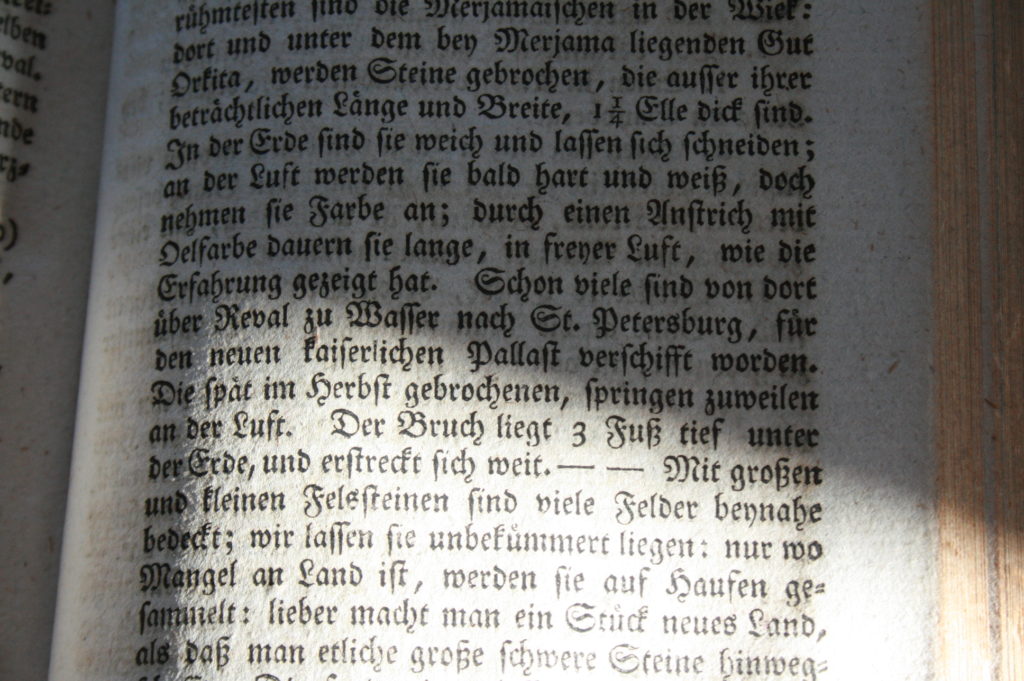 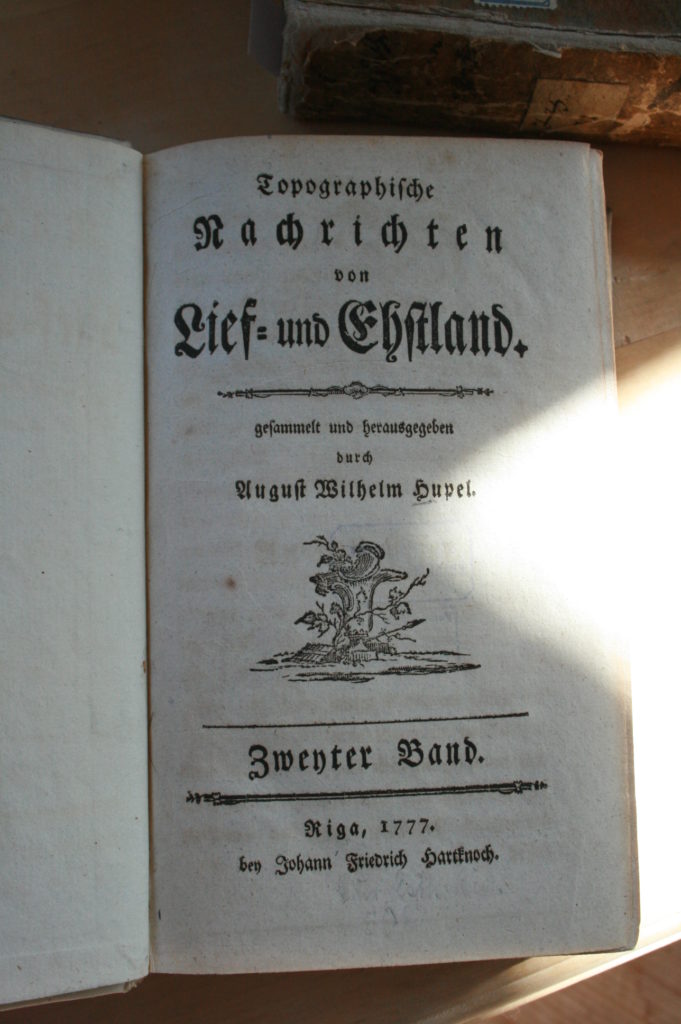 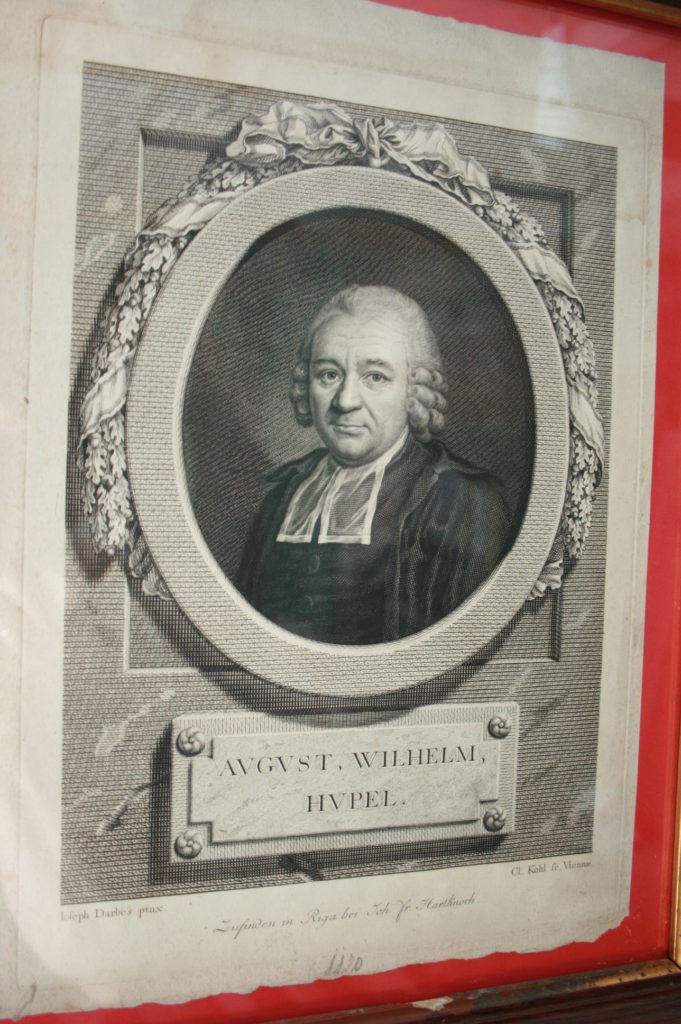 This dialect is mentioned for the first time already in the XIII-XIV centuries in connection with the construction of märjamaa church. Also, a rare stone cross preserved in vigala church with the image of a bishop and a drinking horn proves the use of dolomite in this period. 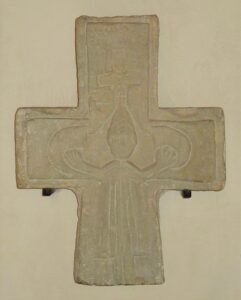 The first geological characterization of the dollop here was compiled in 1858 by F. Schmidt and called it märjamaa sandstones (Merjamascher Sandstein) and that they are broken a lot and transported far away. Thus, over the centuries, orgita stone has been used in the construction of many churches, including Oleviste and The Cathedral in Tallinn; cutting out altars, crosses, tombs and coats of arms. The technical characteristics of orgita dolomite are good. In terms of its good workability, the Orgita dolomite is similar to the widely known Saaremaa Kaarma dolomite, but outwardly it is much more uniform: there are no large pyrite inscriptions. A more thorough examination to determine the potential of the deposit was carried out here in the mid-1950s. Orgita fractures are located on a relatively low ridge, the maximum height of which remains above the former Orgita Manor (Rosenthal). In the area of fractures, the ground is generally tilted to the east and southeast. Older fractures are located under the forest and are already completely overgrown. The larger fractures, built in the 1950s and 60s, were also located in the forest near the former shooting range. At present, these fractures have already been abandoned and new fractures have been established northeast and north of them. The thickness of the layer covering the bedrock fluctuates from a few tens of centimeters to a meter. The coating is formed by sandy gravel and clays from the quaternary era. The surface of the bedrock is uneven, slightly wavy. Broken is to a wide variety of depths, most often no more than 1.5 m. In orgita limestone quarries, the Orgita dollop is increasingly being broken today. Gildemann stone workshop started its work in 1992. Over the decades, our main course of action has been filling complex and laborious orders from stone. Fireplaces, pillars, façade elements, monuments, flower platters, fountains, window sills, etc. are our main product articles to this day. 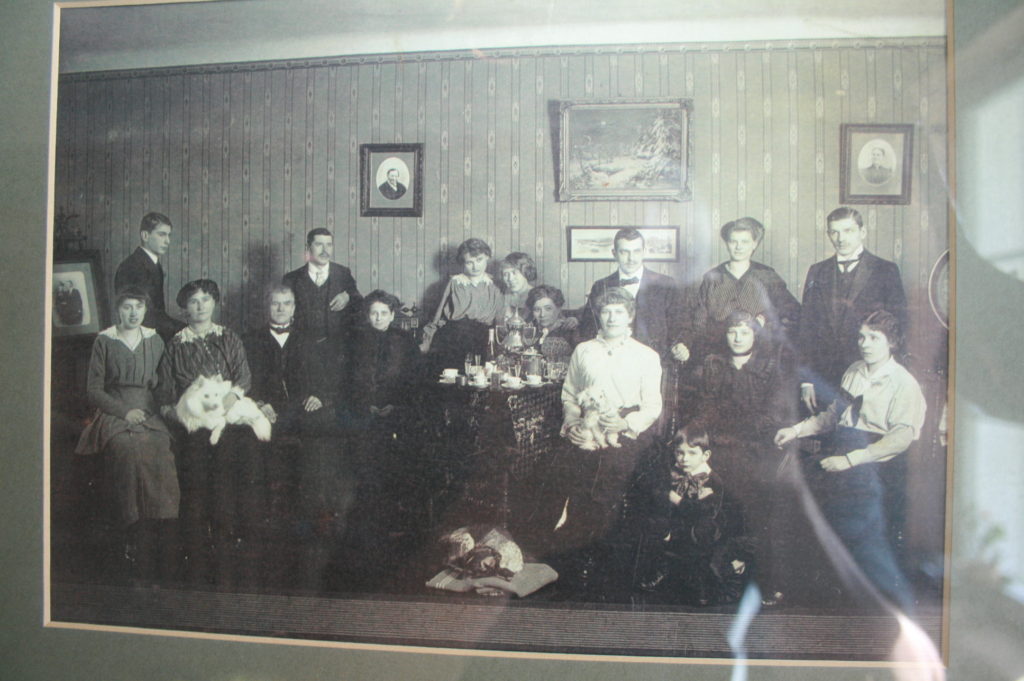 Pictured, the family Kulikovsky, pictured below right, the second Mrs. Gildemann, a great-aunt who gave the company its name in 1927. In Tallinn, in their Lai St apartment. In the first part of the video, which was added more about the history of limestone, in the second part more about Gildemann: https://youtu.be/DeDt_okEqvQ https://youtu.be/O5T5XOgEoyA